Call it sphaerobolus (from the family Geastracae), shotgun fungus, fly-speck fungus, cannonball fungus or artillery fungus, it's all the same — it's a nasty brand of fungus that comes from wood mulch and similar environments. Artillery fungus is so named because when it discharges spores, they can travel as much as six feet vertically and 20 feet horizontally, and the spores cling like grim death to whatever surface they land on. The longer they're there, the more difficult they are to remove. Even the genus name is Greek for "sphere thrower."

The spores are about 1/10 of an inch in size, and when they're discharged, the wind can pick them up and carry them even farther. They then emit a substance that's as sticky as Super Glue, and adheres to wherever they land. They thrive in sunlight, and when sunlight isn't available they can tend to cling to light-colored surfaces, including light-colored sidings on houses and... cars.

So, how do you get rid of artillery fungus? Read on.

Often, artillery fungus is mistaken for tree sap since the vehicle was parked near a tree and the stuff is tough to remove. Really, really tough to remove. On house siding, people try everything from bleach to pressure washers to steel wool and sandpaper, with mixed results.

Worst of all, even if you manage to remove the dots of fungus you can be left with a brown stain on the finish that's even harder to get rid of. Something that's abrasive like rubbing compound can sometimes dislodge this stuff, but then you're left with the prospect of possibly leaving swirl marks or scratching the paint.

How to Safely Remove Artillery Fungus

It's reported that white vinegar can be effective in removing sap or artillery fungus. Lots of people use strong white vinegar as a cleaning agent around the house — its acidity can disinfect and clean hard surfaces. With that in mind, it could conceivably break down artillery fungus and make it ready for removal, making it a great chemical alternative that shouldn't damage finishes or be dangerous to handle. If you use white vinegar, you might consider diluting it a bit, and always be sure to rinse it off right away with clean water.

Others report good outcomes using Formula 409 or Windex as well as various bug and tar removers, although a considerable amount of elbow grease will probably also be needed. You can try a plastic kitchen scrubbing pad (be careful), microfiber towels or an old-fashioned Turkish towel with these products. Some have mentioned the brown stains coming back some time after the fungus has been removed; if that's the case, the fungus may have impregnated its way down into the finish.

Maybe the best approach? Prevent the stuff from sticking by applying a few coats of a good quality wax and then applying wax monthly after that. Wax protects your car's finish from not just mold and spores, but also helps prevent damage from rocks, chips, the sun's UV rays and road debris.

Finally, since artillery fungus loves to live in landscaping wood chips and mulch, you might consider replacing any mulch at your house with decorative gravel or another material that won't support fungus.

Have you come across artillery fungus before? How did you remove it from your vehicle? 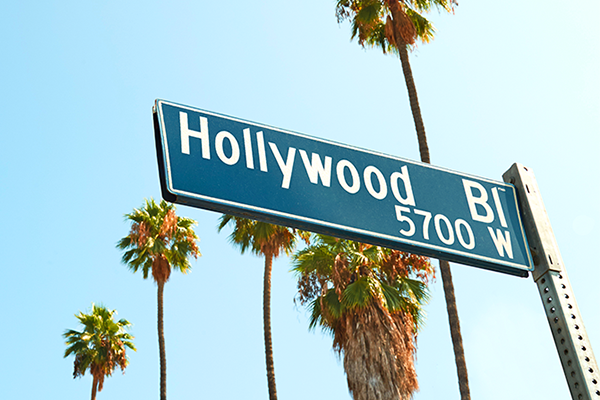 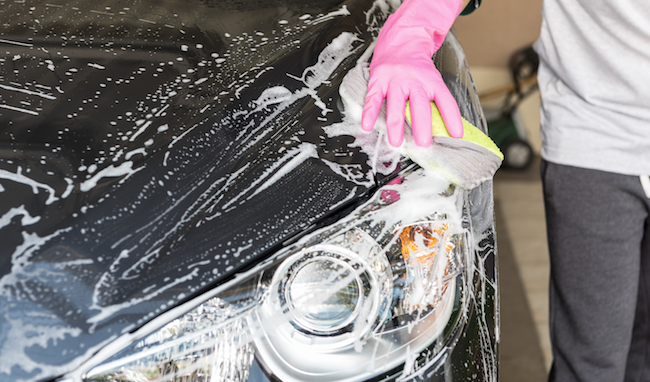 Some of the Best Car Care Products 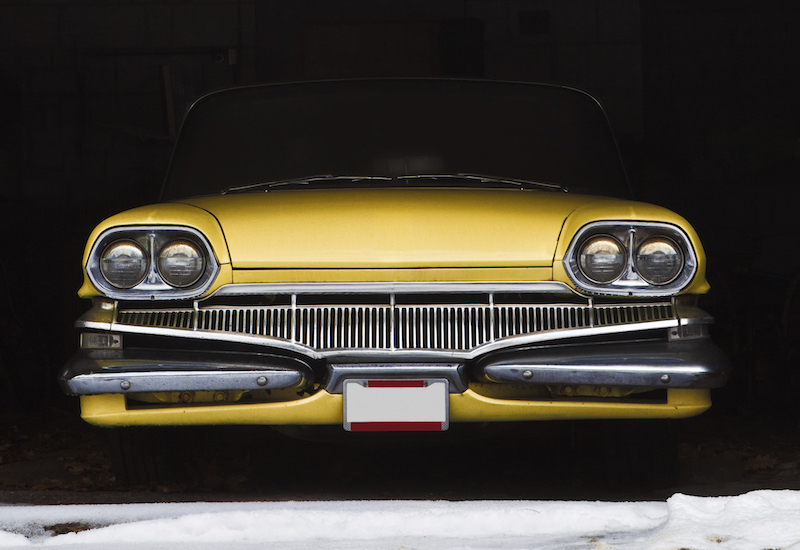 Top Projects To Do While Your Car's In Winter Storage 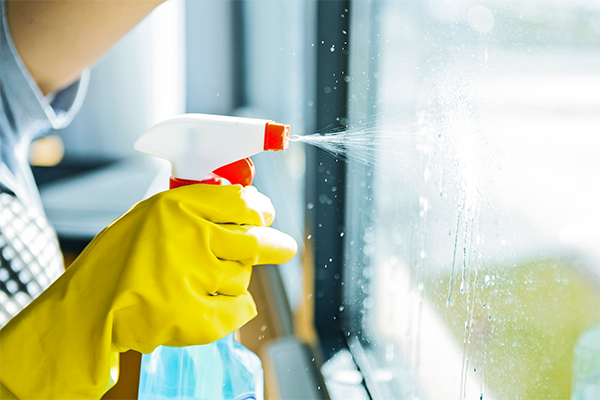 Top 5 Cleaning Products For Both Car And Home 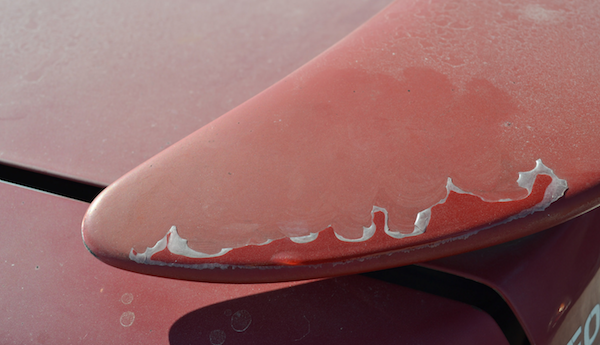 How to Fix Peeling Clear Coat 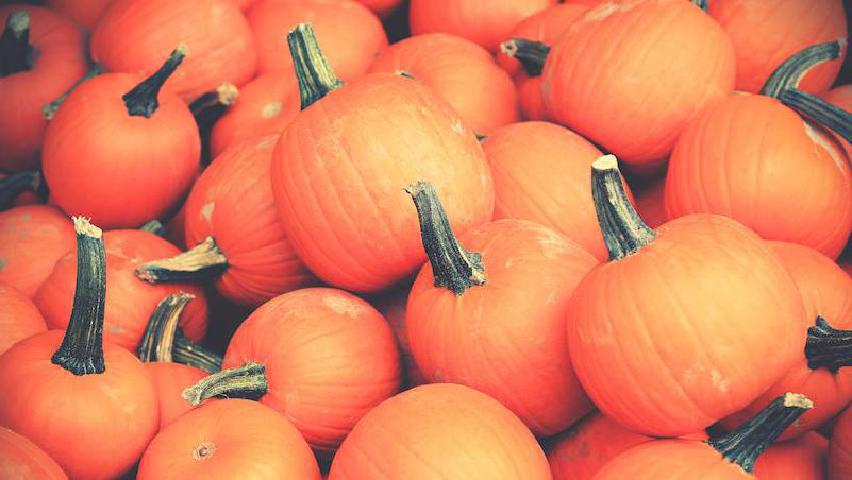 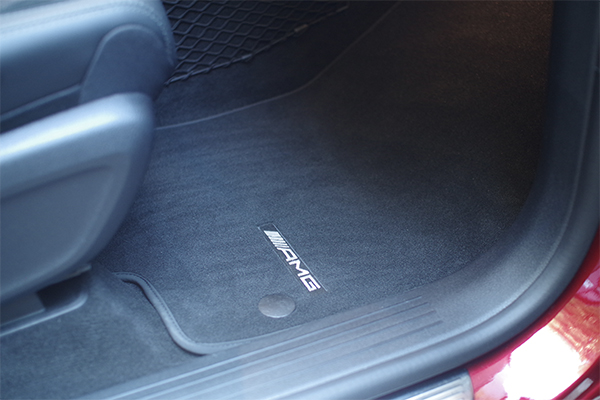 How to Clean Car Carpet 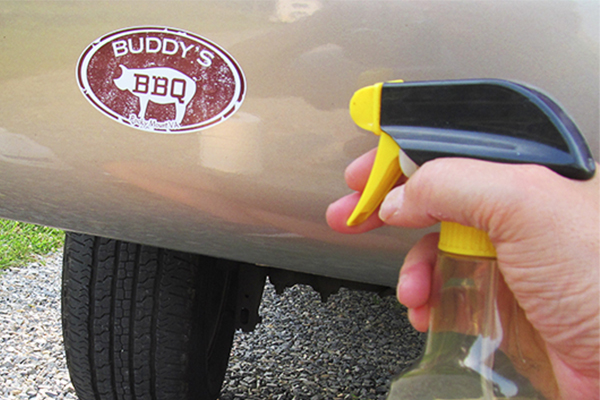 How to Remove Stickers from a Car