Do you love huge impressive car shows, but think they're all on the other side of the country? While your local 50 car show is cool, if you're looking for thousands of mega-quality hot rods with creativity everywhere and a diverse field of cars, look no further than the Street Rod Nationals. With over 1,000 vehicles on display, everyone will find something they love.

Everything You Love About Car Shows, But Bigger

Your local car show might feature a big block Chevelle, a fastback Mustang, a modern Hemi Challenger and maybe a 289 Cobra replica. All of those are cool, but they are found in nearly every car show across all of North America. Cars & Coffee is usually better, but can still fall short. Your local car show IS a good time, but it's like watching a high school football game. On the other hand, the National Street Rod Association's several Street Rod Nationals are akin to sitting at the 50-yard line with two big-name teams in the Rose Bowl. 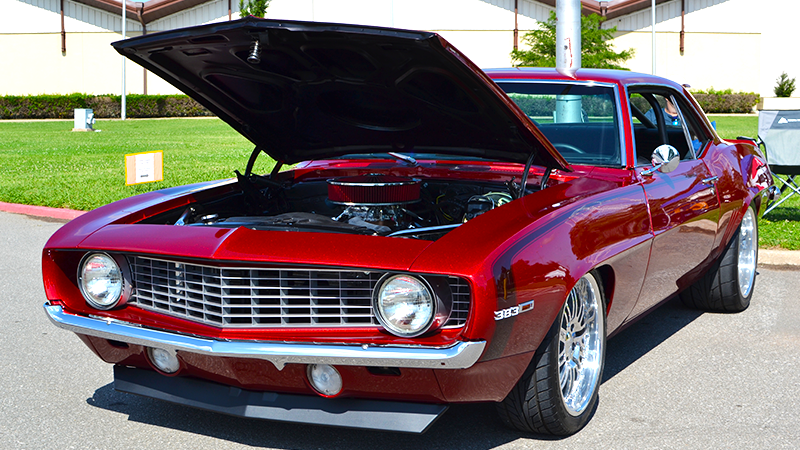 “We're doing Louisville, and it's ten to fifteen thousand cars," said Jim Rowlett, Marketing Director for the National Street Rod Association. The NSRA hosts ten major events nationally each year, covering California to Vermont and down to Florida, and many states in between. These are major showings, with entry numbers well into quadruple digits every time, but the Street Rod Nationals still put quality over quantity. The focus here is on the craftsmanship of the build, with the vehicle's details an unspoken praising of the builder's dedication and creativity.

“This is the 52nd year that we've done the Street Rod Nationals, and we've had several Ridler Award winners that have come to the Nationals." The Don Ridler Memorial Award, presented by Meguiar's at the Detroit Autorama, is the premier national Street Rod/Hot Rod award. Think of it like a Heisman trophy for custom cars.

“Some of those Ridler cars, I'm talkin' they're 1 million, 2 million dollar cars," said Rowlett. “The mega-buck cars are great, I love 'em, but for me, it's about the one a guy built at his house or shop with other street rod buddies or his kids. That's been my experience with cars — they were a labor of a group of people coming together to put a car together. That's what makes it special."

Despite the prestige of jaw-dropping custom iron on display, the Nationals have a bit of a hometown party feel. Rowlett said that's on purpose.

“My easiest description of our events is, it's like a family reunion with cars," explained Rowlett. “We try to make everyone included in what we're doing." Rowlett said this is visible in the huge variety of vehicles, from classy customs to nasty rat-rods, wild muscle cars with four-digit horsepower and trucks slammed to the asphalt so low that they would drag on a piece of paper. Even a vintage 80-year-old fire truck with heavy patina showed up to the Southwest Nationals. 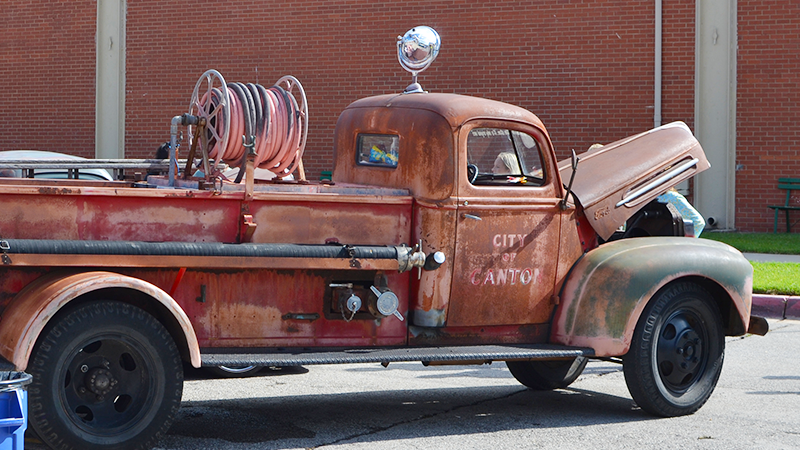 “We've got the car guys, the arts and crafts area, we've got games for the kids, live music, and of course the fair food, then there's church service on Sunday."

Rowlett said the Nationals have a division for car owners under the age of 30 that have a vehicle registered at the event, giving younger drivers an equal chance at a trophy and to build camaraderie among similar age owners.

“We have an event called Nitrous Knockout, where you have big motor cars creating a bit of noise and excitement. We do Streetkhana, which is NSRA's autocross, so we have a road course set up so people can drive through that or get a ride-along. This is all to make it an experience, so when somebody comes, they'll want to come back and bring somebody else with them." 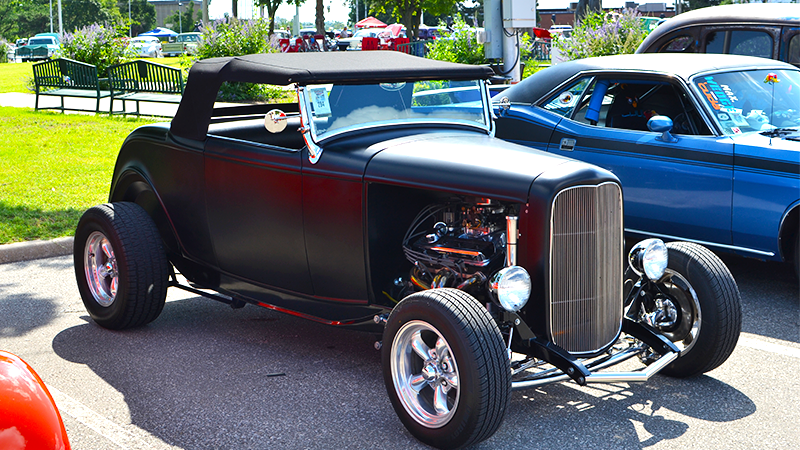 Wanting To Go? Plan Ahead

“When it's all said and done, it's a weekend where the doctors, lawyers, anybody can put on jeans and a t-shirt and drive their old car out to the car show. And everybody's on an even playing field."

Rowlett's thoughts echo Jay Leno's statement about the Pebble Beach Concours d'Elegance; “this is the only car show where a simple millionaire can beat the billionaires."

If you're interested in entering your nearby Nationals show, plan ahead. There's an entry form and fee, as well as a few rules on how old your vehicle must be to enter certain classes. 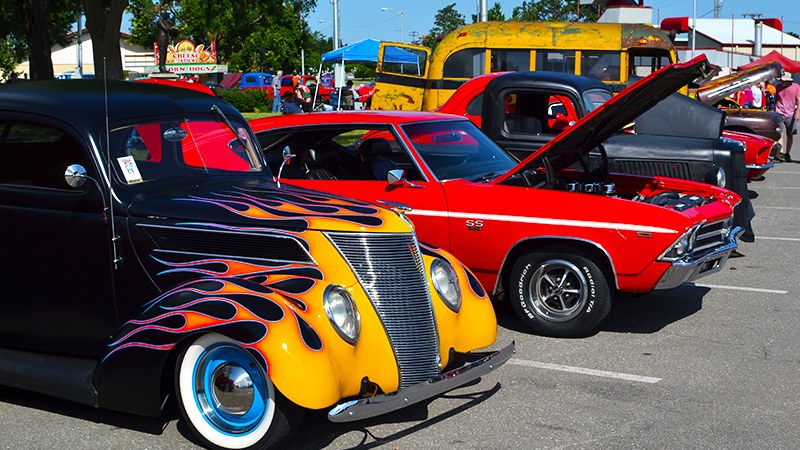 While this seems more like a Radwood-era vehicle, it's technically a classic, and Rowlett said it's welcome at the Nationals, even if it's not a finished project. “If you've got a '91 Chevrolet pickup that you're really in love with and care about, you can bring it out."

“But if you really want to get a feel for the event, really want to know what it's about, come to the park or fairgrounds wherever it's held in your town and really look at it. That's the only way it grows, is for people to come out and see, and maybe next year they'll bring a car. If you've got a car that's 30 years old or older, bring it out. We want to see it!"

Any plans for a national car show event this year, or maybe the next? Let us know what you'd like to hit up in the comments below. 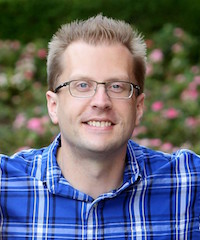 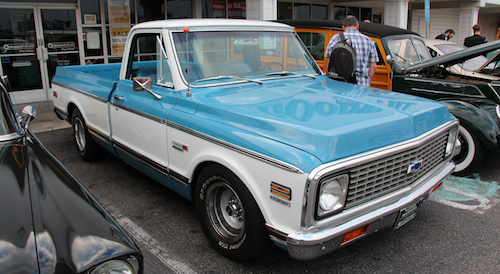 The 7 Best Classic Cars and Trucks to Restore 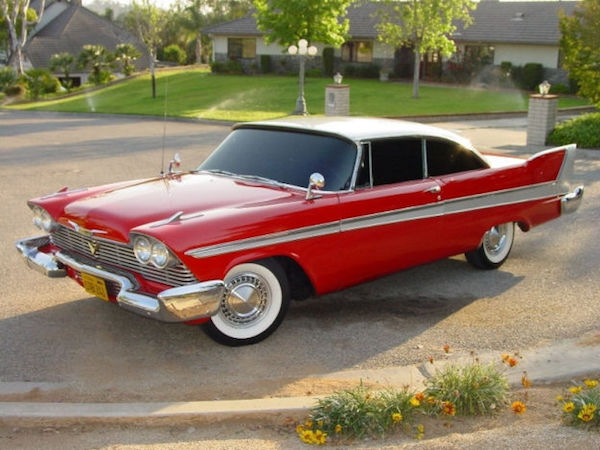 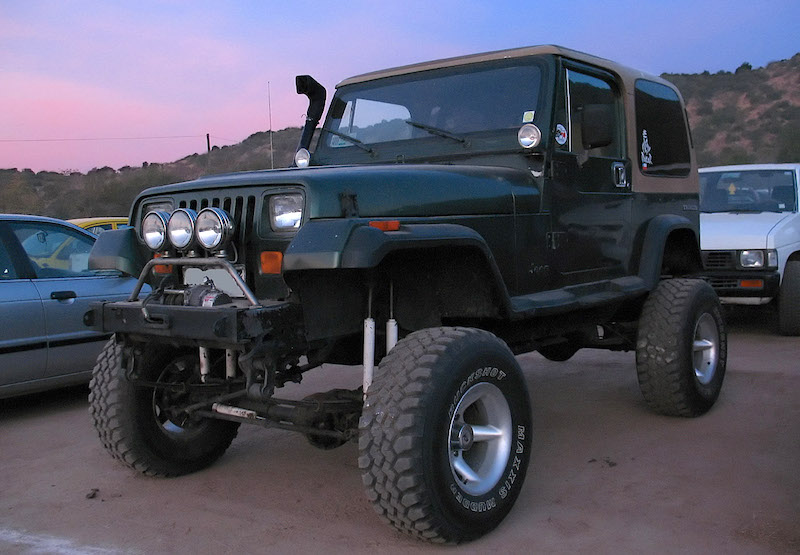 Why Is the Jeep Wrangler so Insanely Popular? 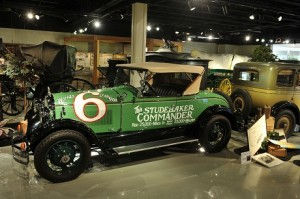 Studebakers: From a $68 Investment to the Studebaker National Museum 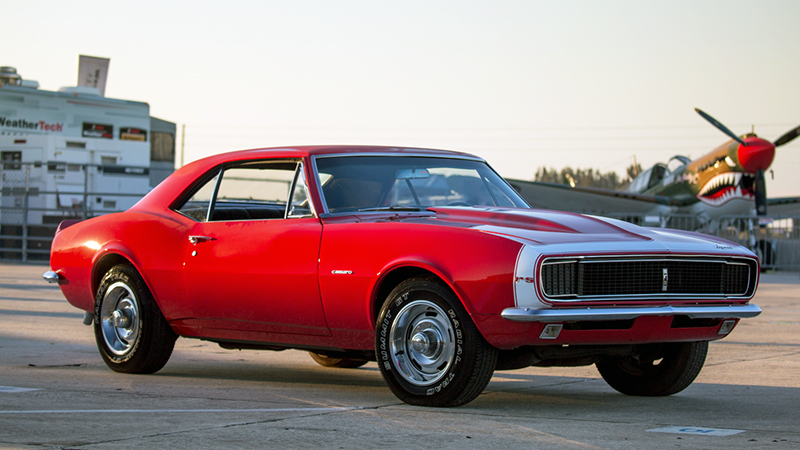 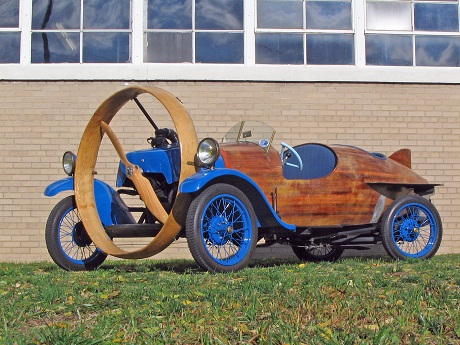 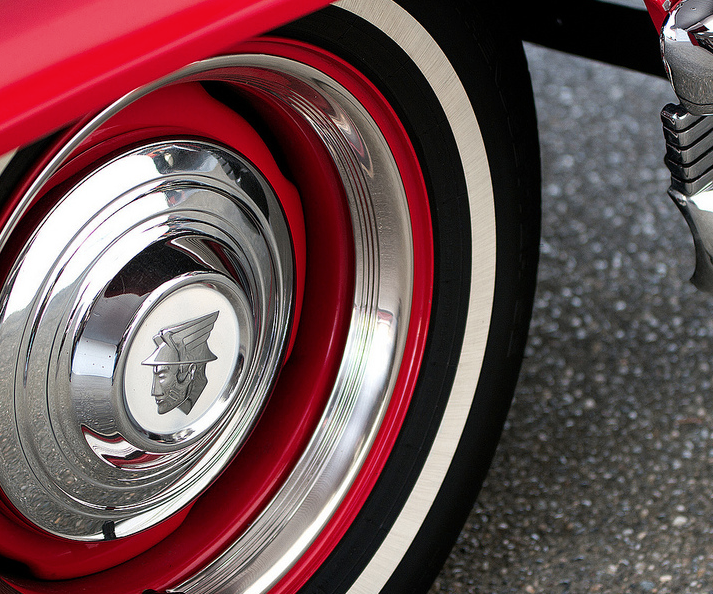