On a mission to deliver the confidence that accompanies DieHard tools, Advance participated in a weekend full of surprise-and-delight activities across Charlotte, N.C. Advance Auto Parts recently announced the launch of DieHard hand tools – just in time for Father’s Day! DieHard’s new line of tools will spark confidence for DIYers of all skill levels, including emerging automotive DIY enthusiasts.

Jake and his Hype Man crew also surprised numerous dads with their own DieHard tool set. Throughout the day, dads visiting the store were identified and intercepted, energetically greeted by Jake himself. On top of a boisterous boost of confidence, each dad received their own set of DieHard tools, leaving the store more equipped and confident to take on their next DIY project.

The next day, they loaded up the Hype Van with DieHard tool sets and garage gear and took their confidence-delivering mission on the road. Catching them by surprise, the Hype Van arrived at the homes of two modern DIY dads.

With a burst of vibrant energy, Fehling and the Hype Man crew delivered DieHard tools to each of the dads. Thanks to the DieHard Hype Man in a Van crew, there are new groups of automotive DIYers in the Charlotte community that have the equipment and confidence needed to tackle new projects. Every time you use a DieHard tool, you’ll have the reliability and confidence to tackle your own DIY project.

Don’t just read about it. Watch how the DieHard tool giveaway unfolded here! 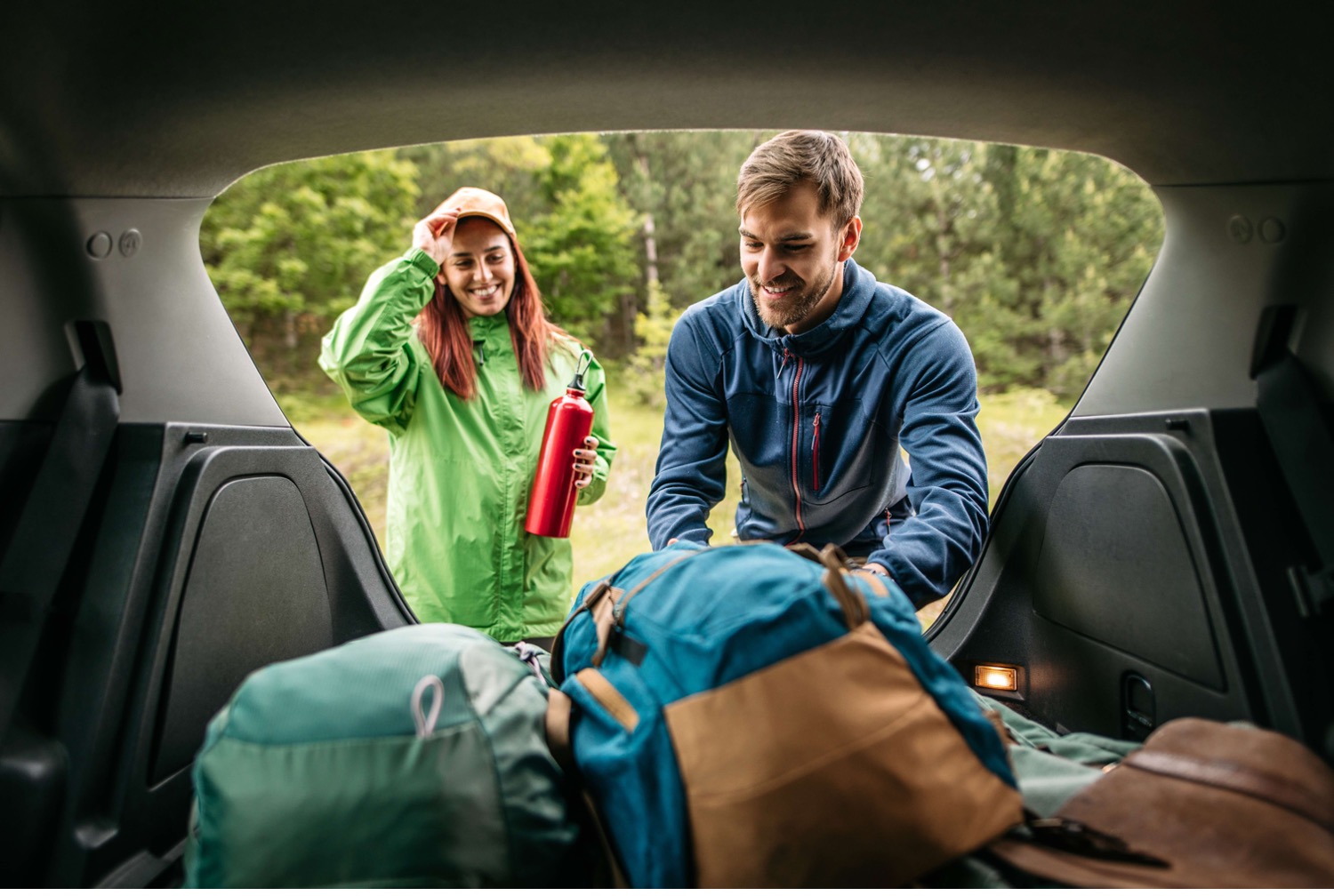 10 Essential Emergency Items Everyone Should Keep in Their Vehicle 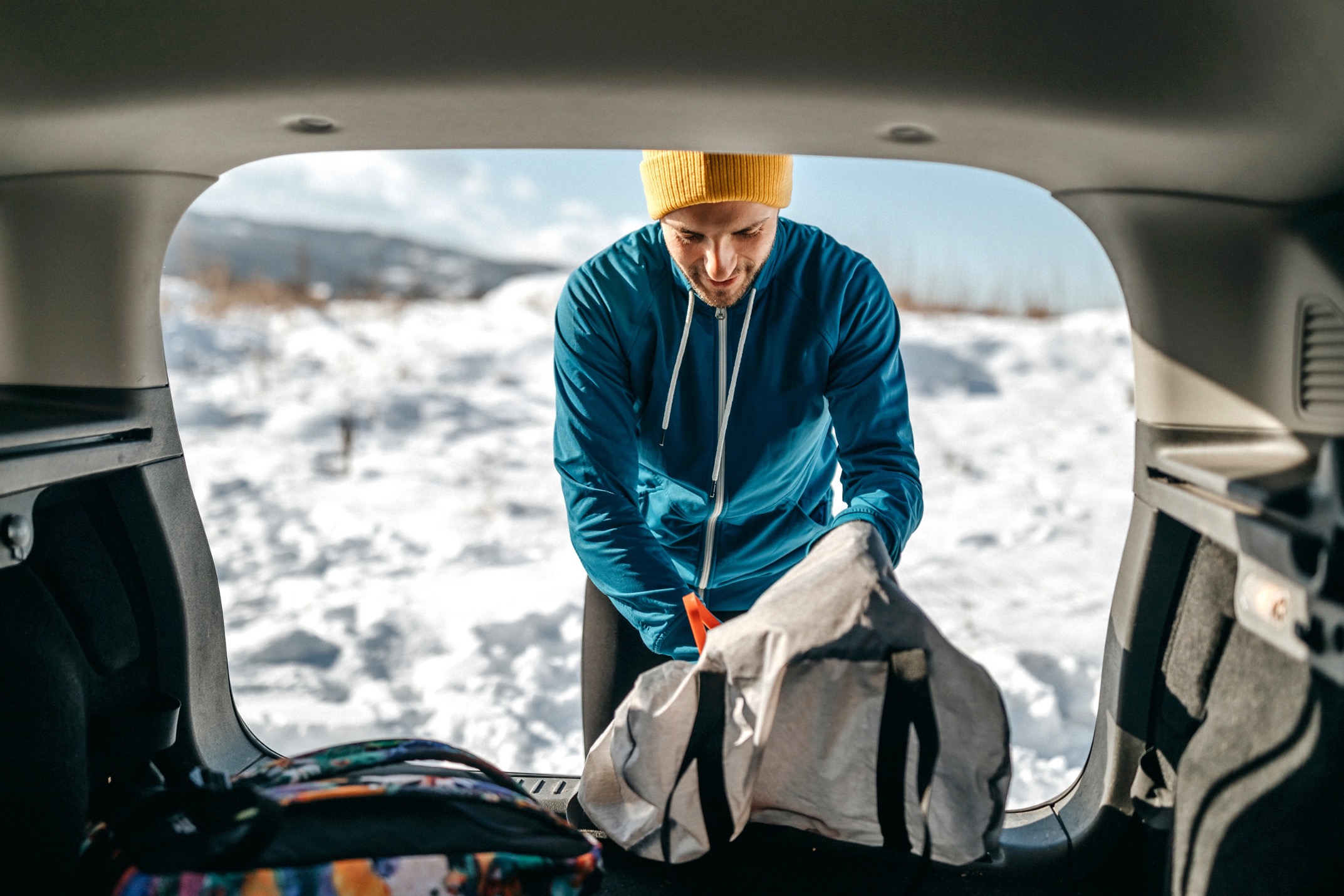 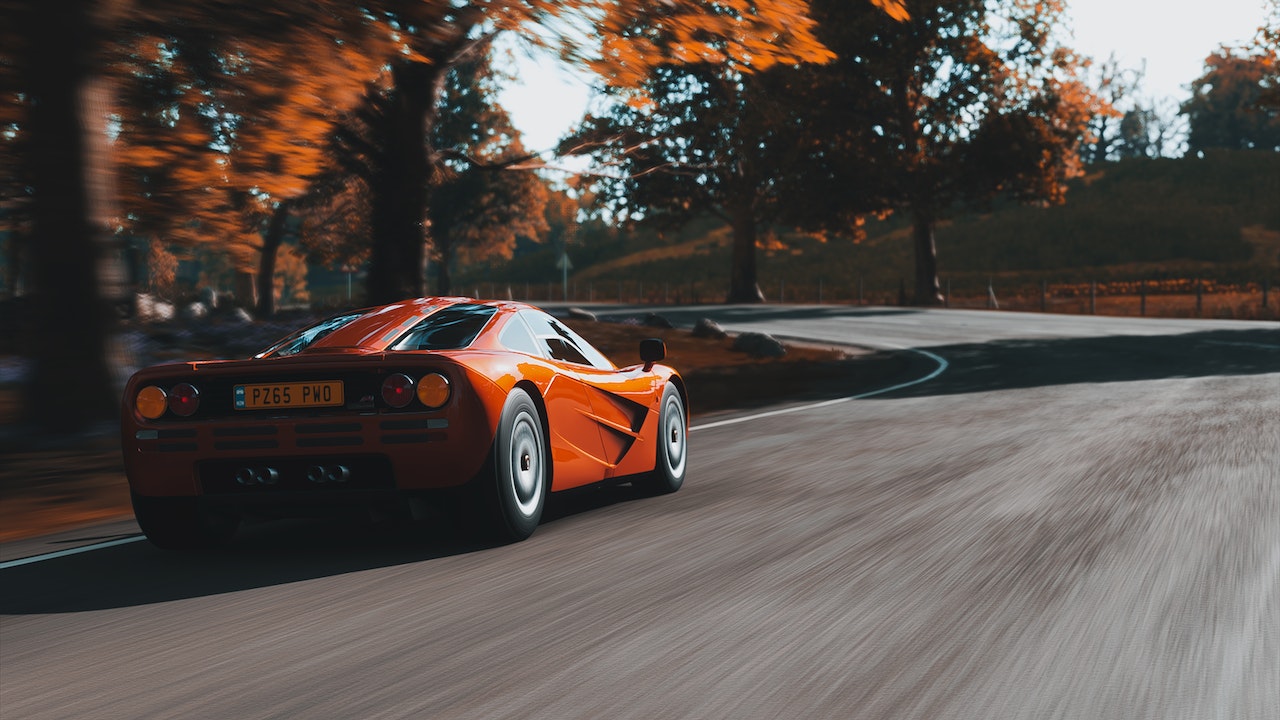 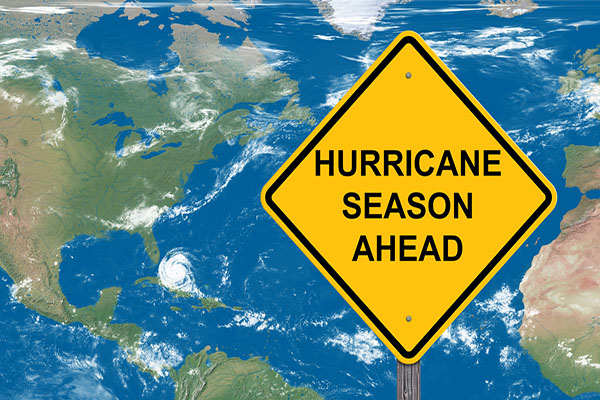 Secure and Protect Your Vehicle This Hurricane Season 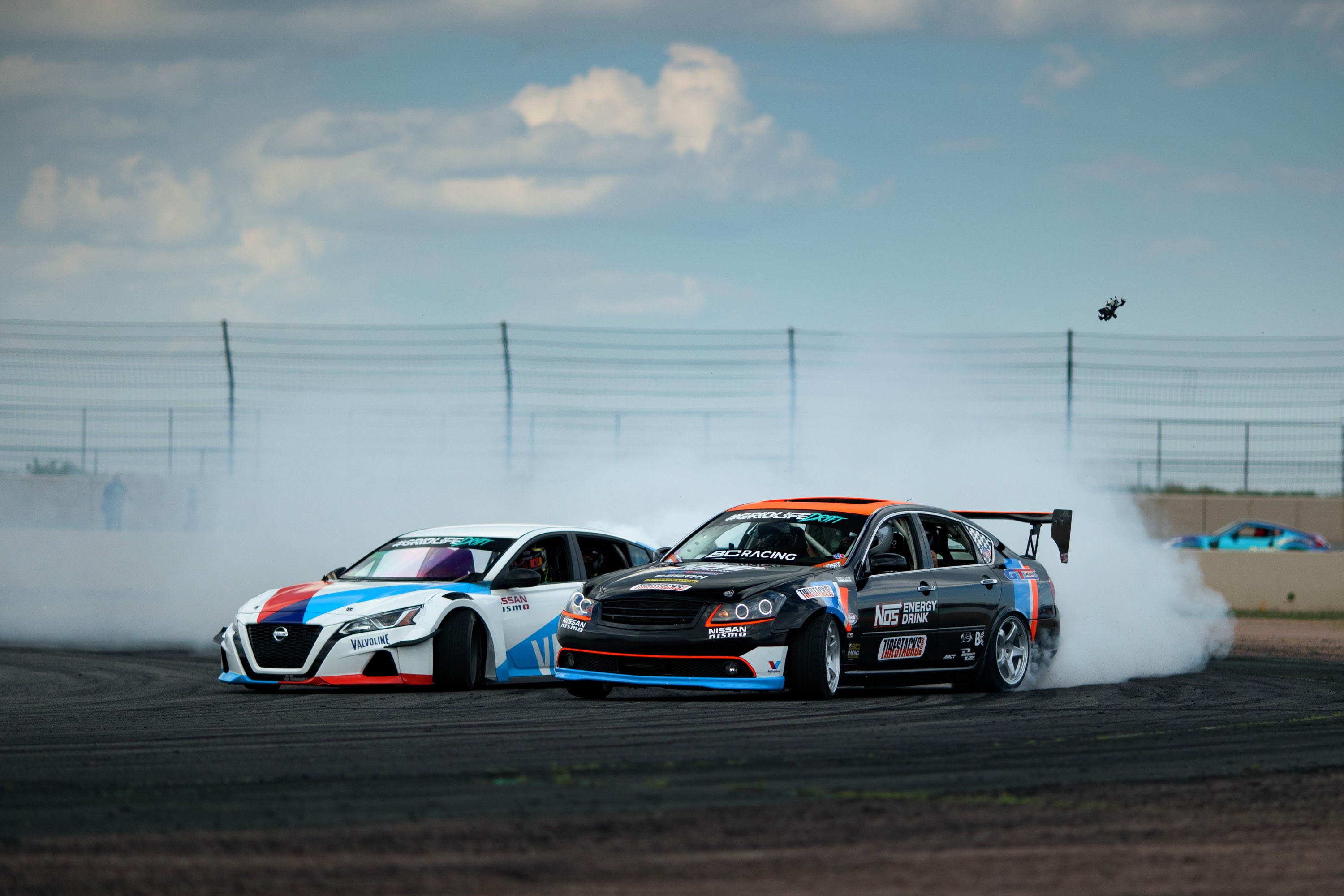 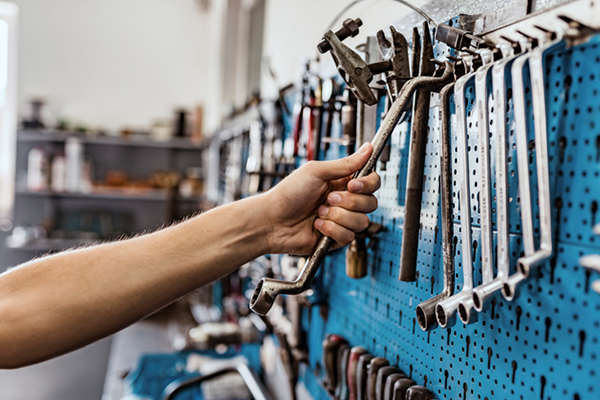