In 1948, entrepreneur Preston Tucker saw a need for a radically new automobile design. In the post-World War II climate, drivers were hungry for new cars, but the major automakers were still essentially selling face-lifted 1941 models since car production had paused for the war years. 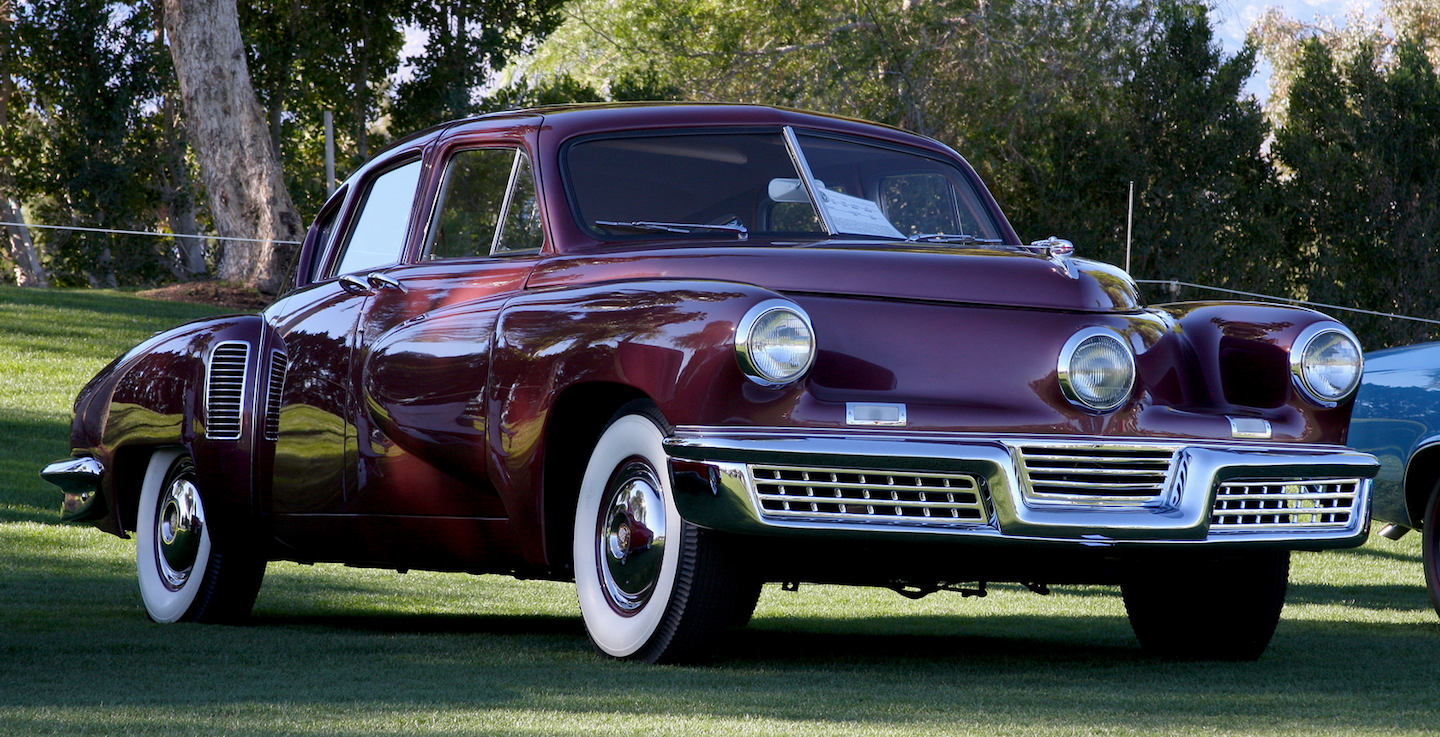 Tucker had already worked as a wartime contractor, however, and actually developed an armored combat vehicle that was being considered by the Army until it was determined to be too fast for use. After years of planning and lining up financing, Tucker acquired a huge Dodge Chicago plant, which had been built to produce engines for B-29 bombers during the war, and set up manufacturing and design facilities.

The story of Tucker, the Tucker 48, and the company's history is so fascinating that it inspired Francis Ford Coppola's 1988 movie, Tucker: The Man and His Dream. But in the end, only 51 Tuckers were built before the company went under.

So what was it that made the Tucker 48 so innovative, and what happened to the company?

The Tucker 48 was sleek, elegant, and streamlined, with a pronounced fastback profile. It promised to be a well-appointed and spacious car with performance that could outdo just about anything on the road.

Then, everything went wrong.

What Happened To Tucker?

The Tucker was set to premiere at an event in Chicago in 1947, and that event didn't go well. The prototype was much heavier than expected, and two of the independent suspension arms failed under the car's weight. The experimental 589-c.i. engine was extremely loud and required a 24-volt electrical system; at the premiere, external power had to be used to jump-start the engine. In the end, it sparked a wave of negative publicity about the car.

And that wasn't all.

Tucker's exotic 589 engine had issues with the high oil pressure needed to actuate the valves and was difficult to start. After a year of trying to make the engine work, Tucker went with an air-cooled Franklin flat-six engine originally designed for the Bell 47 helicopter. His engineers modified it for water cooling and made other changes, eventually wringing nearly 200 horsepower from it. Tucker soon bought the engine's manufacturer and ceased production of its aircraft engines. There was a new problem on the horizon, though.

The previous engine was transverse-mounted and was designed to be used with direct drive and torque converters. The Franklin engine, however, sat in the engine bay with the crankshaft facing forward, necessitating a new transmission design. Tucker's team settled on a semiautomatic transmission from the 1930s Cord sedan, but this transmission was problematic in its original form and couldn't handle the torque from the big Franklin engine.

Tucker contracted Ypsilanti Machine and Tool to recondition the Cord transmissions and beef up internal assemblies. This iteration made it into a few finished Tucker sedans, but the company also consulted with a Buick designer to develop another unit. The result was an early continuously variable transmission, with dual torque converters and only 27 moving parts (compared to the 100-plus moving parts in an early automatic transmission).

The Tucker suspension was equally forward-thinking, with rubber sandwiches instead of springs and shocks. Firestone developed rubber compounds that had specific spring rates, but it proved difficult to come up with a system that could offer a good compromise between ride quality, braking performance and handling.

Still, Tucker took on several publicity stunts to prove the cars' roadworthiness, including endurance tests at Indianapolis Motor Speedway. In one test, a Tucker sedan was rolled multiple times at 95 mph, with the driver walking away with only cuts and bruises. The windshield popped out as designed, and after replacing a blown tire, the car was then driven off the track.

Tucker and the SEC

Preston Tucker raised $17 million dollars in one of the industry's first speculative IPOs, which drew the attention of the Securities and Exchange Commission. In addition, the Tucker Accessories Program allowed buyers to purchase seat covers, radios, luggage, and other Tucker goodies before the cars were even built, guaranteeing them a spot on the buyer's list for the finished product.

It's rumored that the SEC was pressured by the Big Three automakers to come down on Tucker for these business practices—in any event, their investigation led to the indictment of Tucker executives on mail fraud and conspiracy charges. In the end, all charges were dropped, but the damage had already been done. Tucker declared bankruptcy, the company went into receivership, and all remaining Tucker sedans were auctioned off.

Today, Francis Ford Coppola owns a Tucker sedan, and in a bittersweet reflection of what might have been, a Tucker recently sold for nearly $3 million at auction. 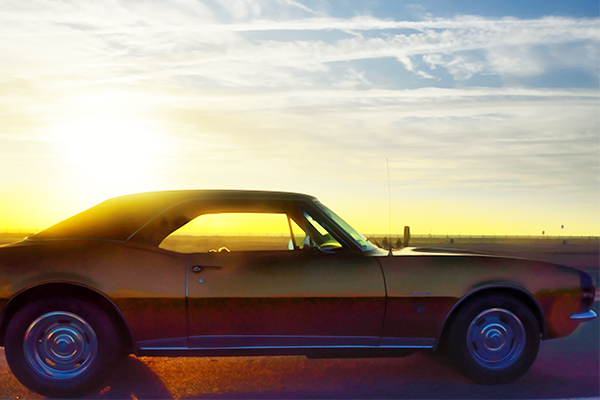