John Force is a legendary NHRA racer, team owner of John Force Racing, and proud father of racers Courtney, Ashley, and Brittany, and father-in-law to Rob Hight. He started racing in 1978 and is still going strong—but did you know he almost quit the sport before winning 10 championships in a row?

We sat down with John to talk about his famed racing career, his successful team and family, and what he likes to do off the track. 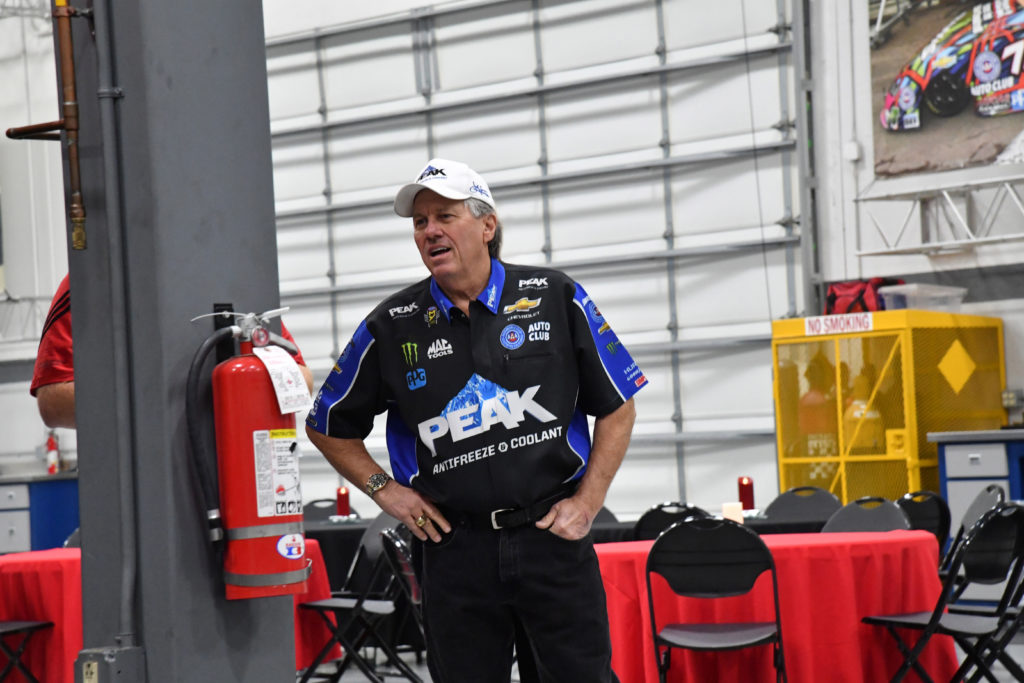 1. What compelled you to start racing? And what keeps you going?

I played high school football as a quarterback, and I liked the camaraderie as a team. Drag racing allows me the opportunity to be with teams and race and hear the cheer of the crowd. My family has gotten involved in it, my daughters, my son-in-law—and maybe in the future my grandchildren. But I love it. I love the competition. I love the camaraderie. I love the cheer of the crowd when you win. Even the battle of defeat is a motivation for me to get up and fight harder. I've loved NHRA my whole life, and I've watched drag racing since I was in high school. That's why I always say, "I'll do it until I drop," and I guess I will.

2. Sixteen-times NHRA champions! Any seasons that stand out—from overcoming obstacles or everything seeming to go right?

When you look at my career, there have always been crossroads. In my early days, when you run out of money and then you get a call to go and run a match, that just carries you. My crash in 2007—when I broke my arms and legs—was a setback where they thought I may not drive again. But I overcame that and came back and won the championship in 2010. That was big. Losing financially is the biggest thing that can put you out of business, and I lost two great partners a couple of years ago. But Auto Club and Mac Tools always stood by me, and I was lucky enough to get Advance Auto Parts, PEAK, Monster Energy, and Chevrolet. I've been really lucky to overcome those obstacles and get to do what I love to do. It's a lot of work, but we're getting it done.

3. Did you always plan for your children to join the “family business?" How is it having them on the JFR team?

You never know what your children are going to do, but I knew when they were old enough to get a driver's license. Ashley, Brittany, and Courtney all wanted to go to Frank Hawley's Driving School. They wanted to drive Super Comp, and then they went to A/Fuel. They evolved into it, and now I'm really proud to be a part of it. I love having Brittany in Top Fuel with Monster Energy, Courtney in Funny Car with Advance Auto Parts, and me with PEAK. And Ashley raced with us, too. Racing with my kids, yeah, it's a gut-ache for my wife Laurie and me, the fear of them getting hurt. But to watch them do something they love to do and then to see the win lights come on. I'm excited about it, and I'm ready for 2017.

4. What would you tell people who never heard of NHRA racing? What's the best way to describe it?

It's P.T. Barnum at 300 mph. I've seen the circus. It's the Greatest Show on Earth, but so is drag racing. It's 10,000 horsepower. It's nitromethane and fire belching out the pipes.It's the cheer of the crowd. Nighttime qualifying is unbelievable. It's two people racing each other, which is different from running in a pack like NASCAR and IndyCar. It's you against the driver in the other lane. Four times on race day, if you're lucky.

"I really don't have hobbies. I don't golf: I'm terrible. I tried it once and drove the beer cart, so that was OK."

5. What are your “off the track" hobbies?

When I was young and raising a family, and got off work after driving a truck, I took my race car to the track. Now, I go to the race track and work every day in the business I love. I really don't have hobbies. I don't golf: I'm terrible. I tried it once and drove the beer cart, so that was okay. I've got a car collection of Chevrolets, Corvettes, Harley-Davidsons, and different cars. But I don't have time to drive those. If I was going to claim a hobby, it would be this: Taking my grandkids to the movies and to the park and spending time at home with them. You can follow the John Force Racing team by checking out their full racing schedule. Do you agree with John that drag racing is the "Greatest Show on Earth?" Let us know what you think. 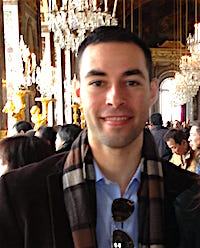 Neil Barbulescu has been an automotive DIYer since his college days, when he couldn’t afford dealership maintenance on a student budget. Over the years he’s learned more skills and has enjoyed taking on harder projects—he’s now the “family mechanic.” 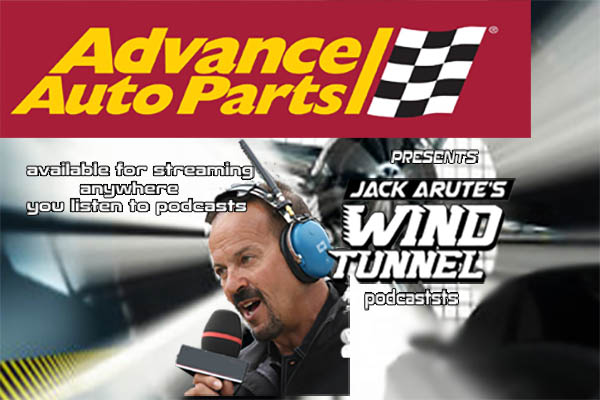 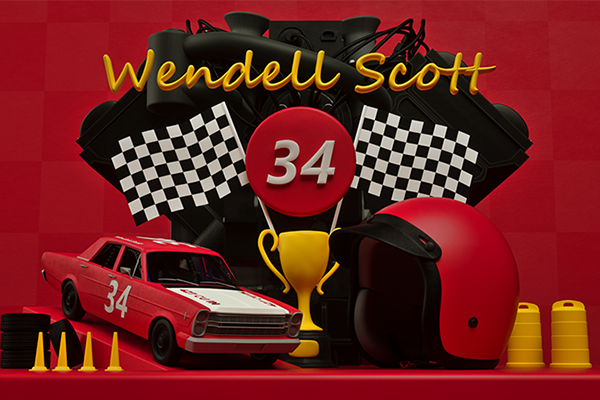 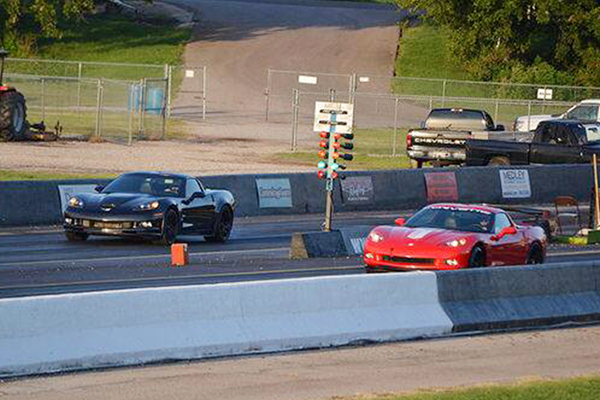 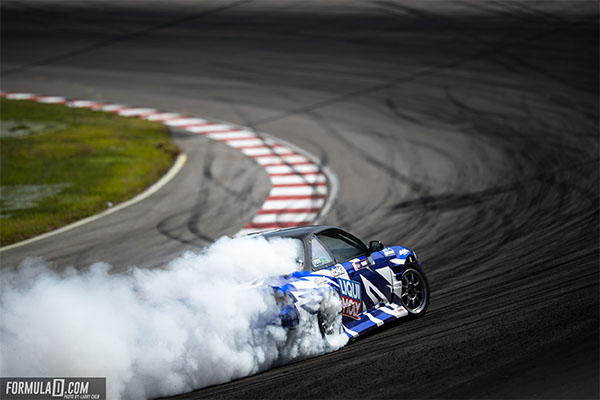 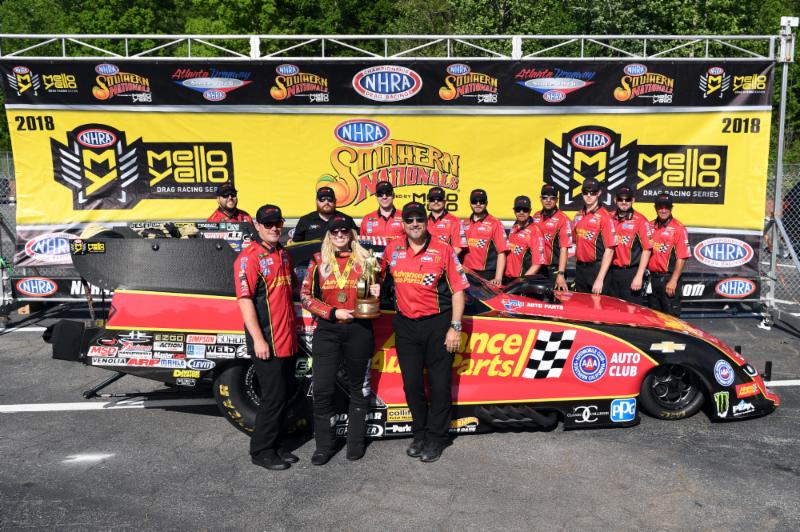 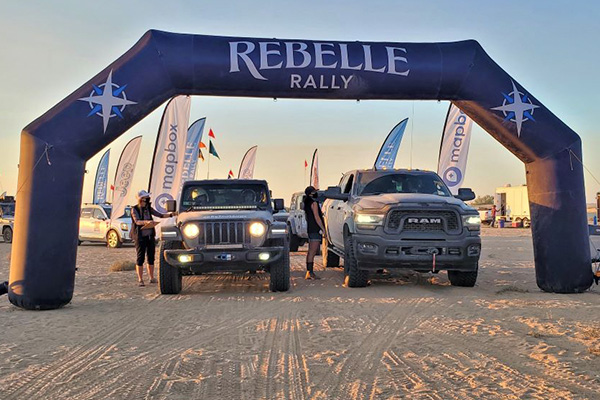