When car manufacturers install an engine into a new vehicle, they have no idea where the buyer will live or the conditions under which he or she will be driving. So, they install a “one-size-fits-all” engine and overall system that meets today’s emissions standards. Enter Engine Control Unit (ECU) tuning.

So what exactly is engine tuning and why is it important? Good question! To find out more about ECU tuning, we contacted Josh Dankel, an ECU engineer at Cobb Tuning. Josh explains the situation further. “Let’s say that you live in the mountains,” he says. “Your OEM vehicle isn’t tuned for that type of driving. And, even if you had a car tuned for the mountains, so that you could squeeze the most power possible out of the engine, it wouldn’t be efficient when you were traveling through sea-level land. What works in 100 degree weather in Florida, as another example, wouldn’t work as well in another climate.”

The advent of the ECU

Until the 1950s, nobody gave much thought to the pollution caused by early automobiles. But some experts began to suspect that the smog in Los Angeles might be caused, at least in part, by vehicle emissions. It took nearly two decades for an official Congressional response. Finally, in 1970, Congress passed the Clean Air Act that set tailpipe emissions standards.

In response, manufacturers installed microprocessors to help control emissions. This was the advent of the “car computer.” There's more than one car computer in a modern vehicle, but the most powerful one is typically the ECU. Like any other computer, the ECU contains settings that can be tweaked for smoother operation, better fuel efficiency, and more horsepower. 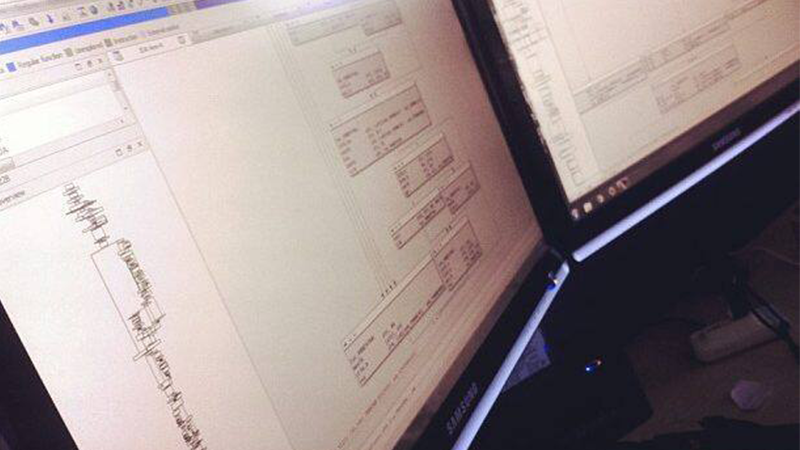 ECU tuning, with a caution

“You can definitely cause your car to run more efficiently and get better mileage by using ECU tuning software," says Dankel. Then he qualifies, "What often happens though is that, as you squeeze more power out of your engine, you also begin to have more fun with your gas pedal. If so, then you won’t get more fuel efficiency by tuning." But ECU tuning combined with healthy driving habits can result in a more efficient driving, especially in relation to stop-and-go driving.

At Cobb Tuning, Josh works on a product, called ACCESSPORT, which provides up to 100 different tuning settings for different occasions. “Let’s say that you always use 93 octane fuel at home,” he says as just one example. “If you go on a road trip and can only get 87 or 89 octane, you can switch to a different tuning to squeeze the most power out of your engine.” Engine tuning for performance is often accompanied by additional upgrades, such as installation of a freer flowing exhaust. In turbocharged cars such as the 2006-07 Subaru WRX, Cobb recorded a 24% increase in horsepower.

Have you tried tuning your ECU? If so, what are the best ECU tuning strategies that you’ve discovered? 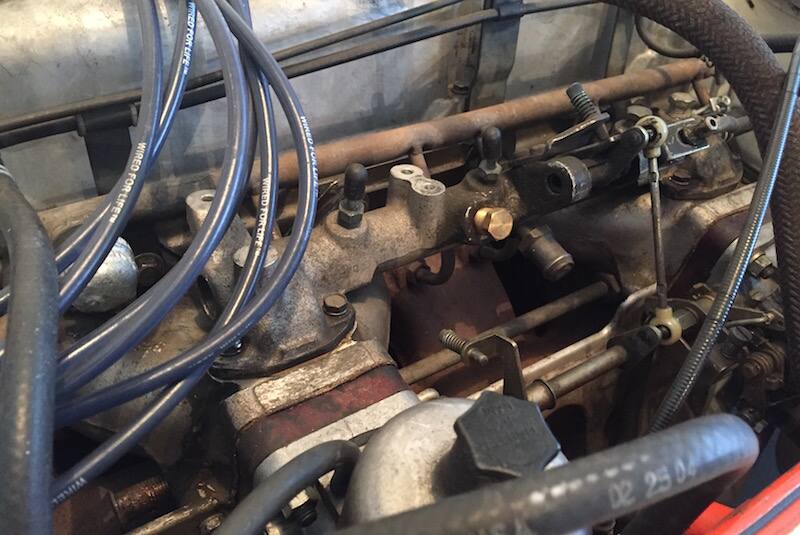 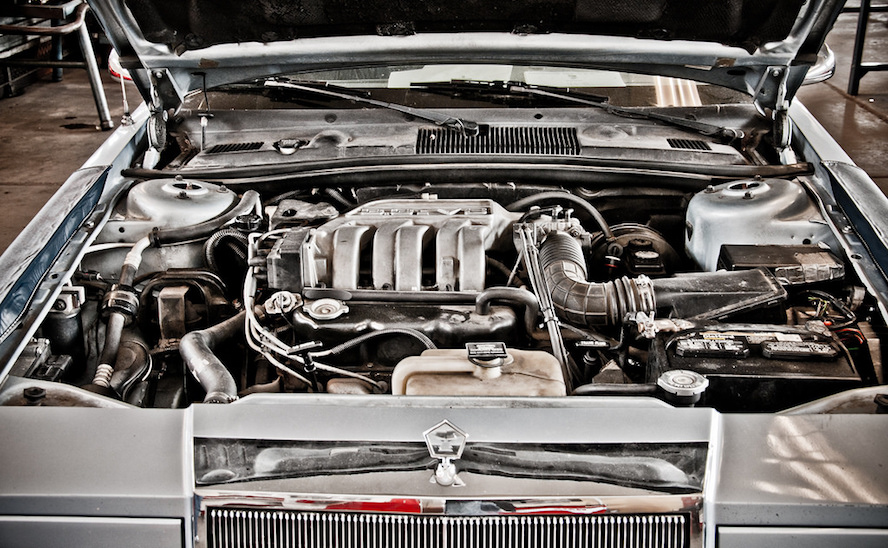 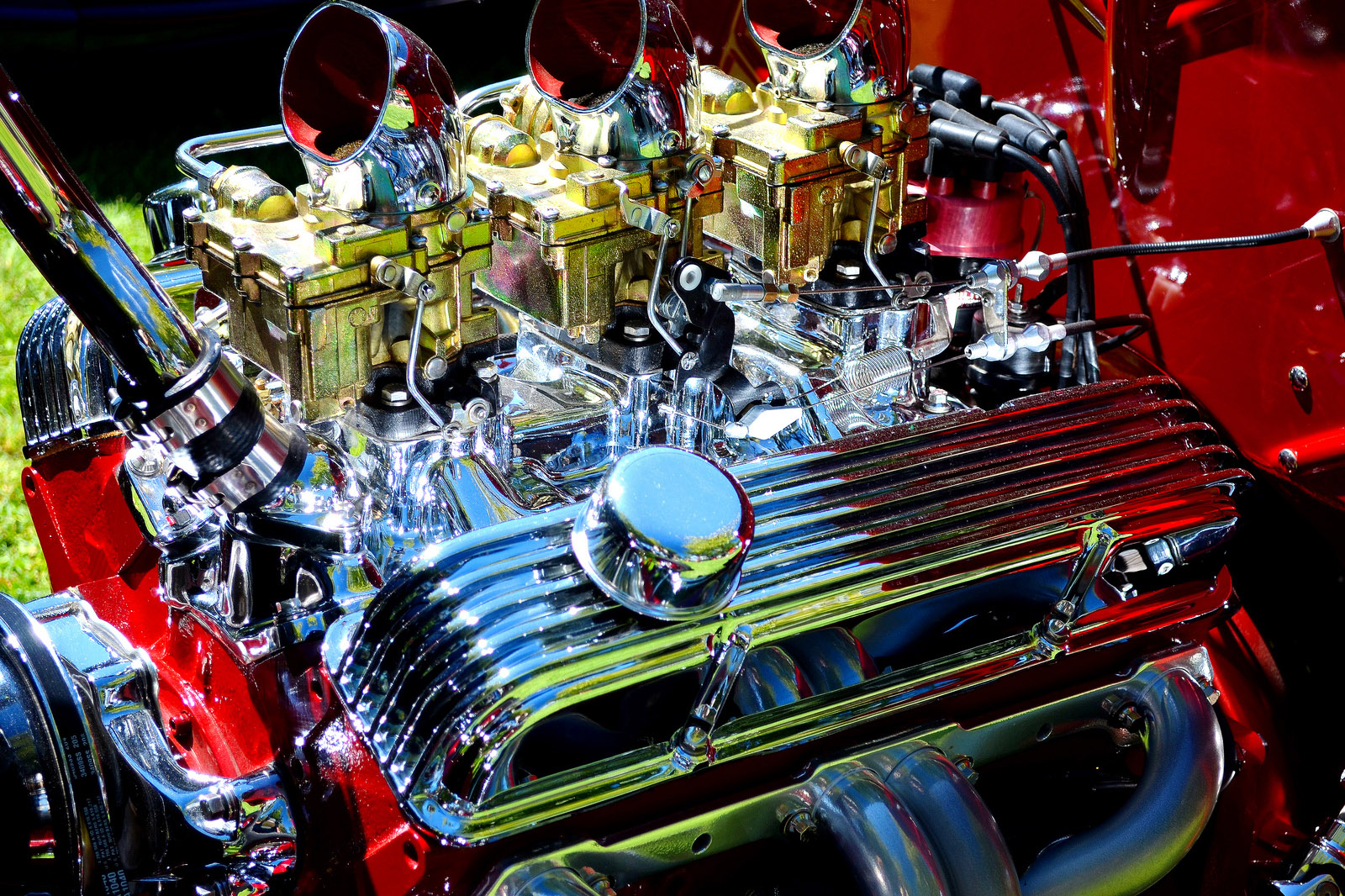 How to Increase Horsepower for Your Vehicle 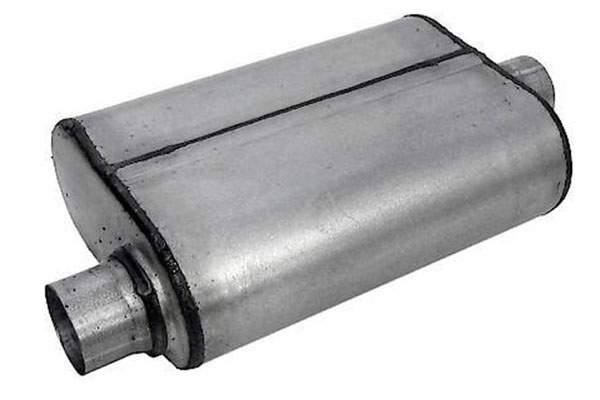 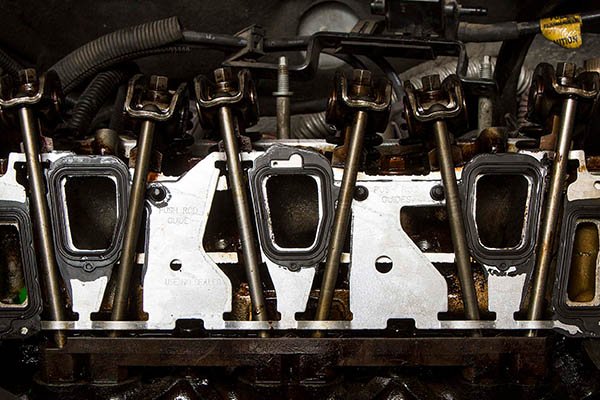 The Weird World of Intake Manifolds 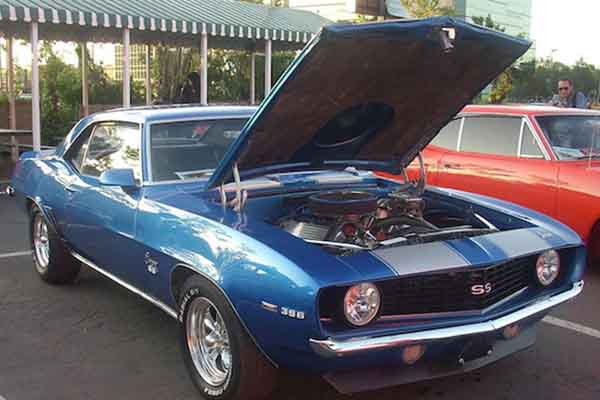 How to Upgrade Your Carbureted Car's Fuel System for Fuel Injection 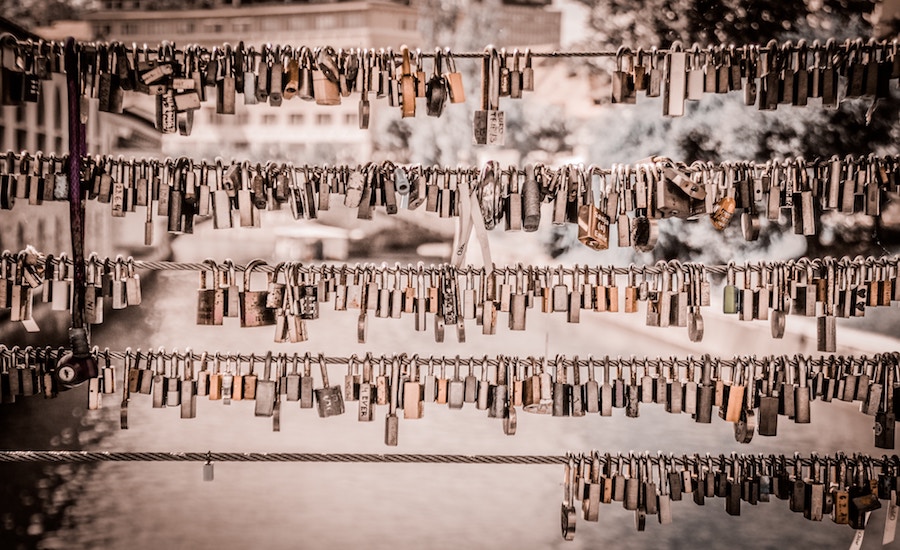 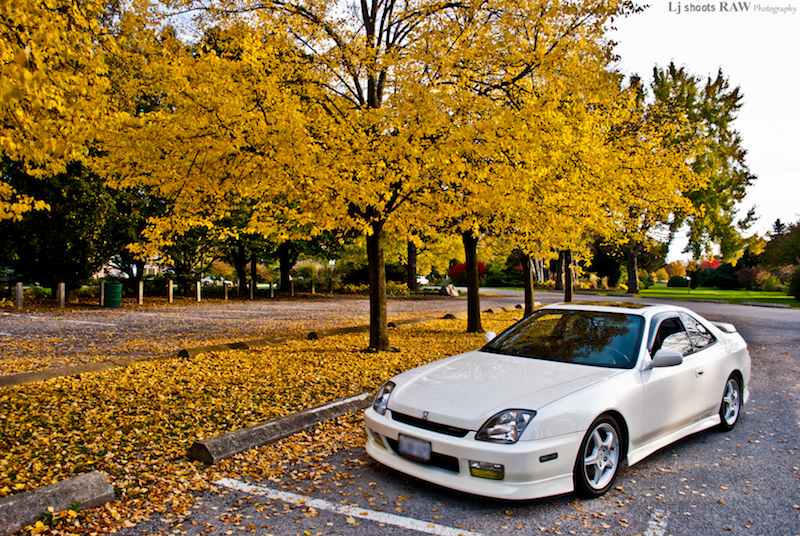 The End of the Honda VTEC Era